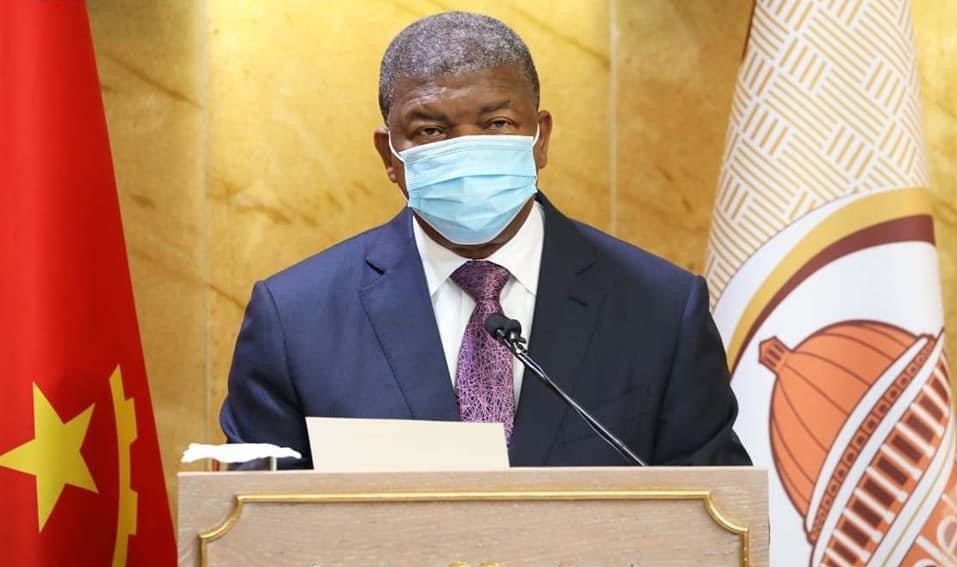 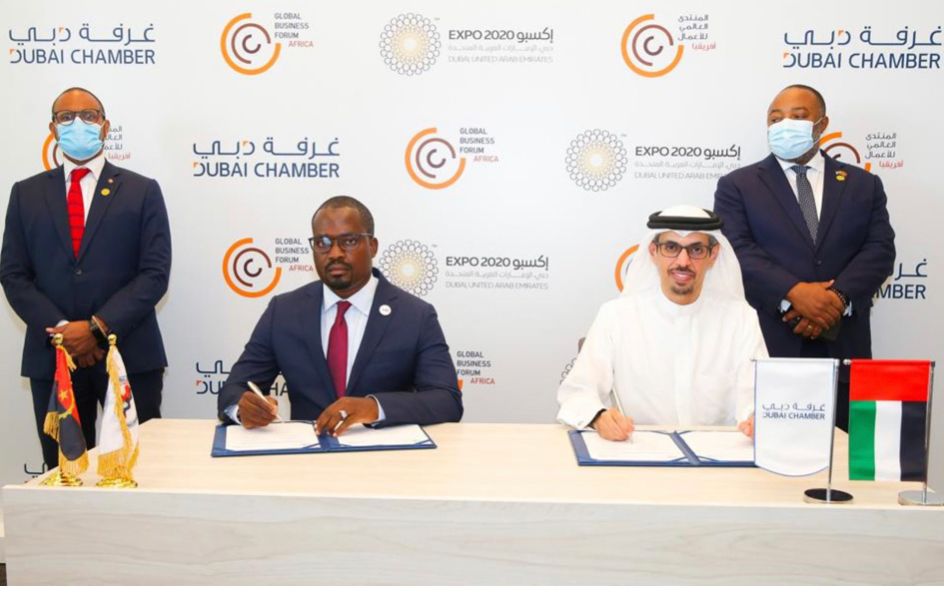 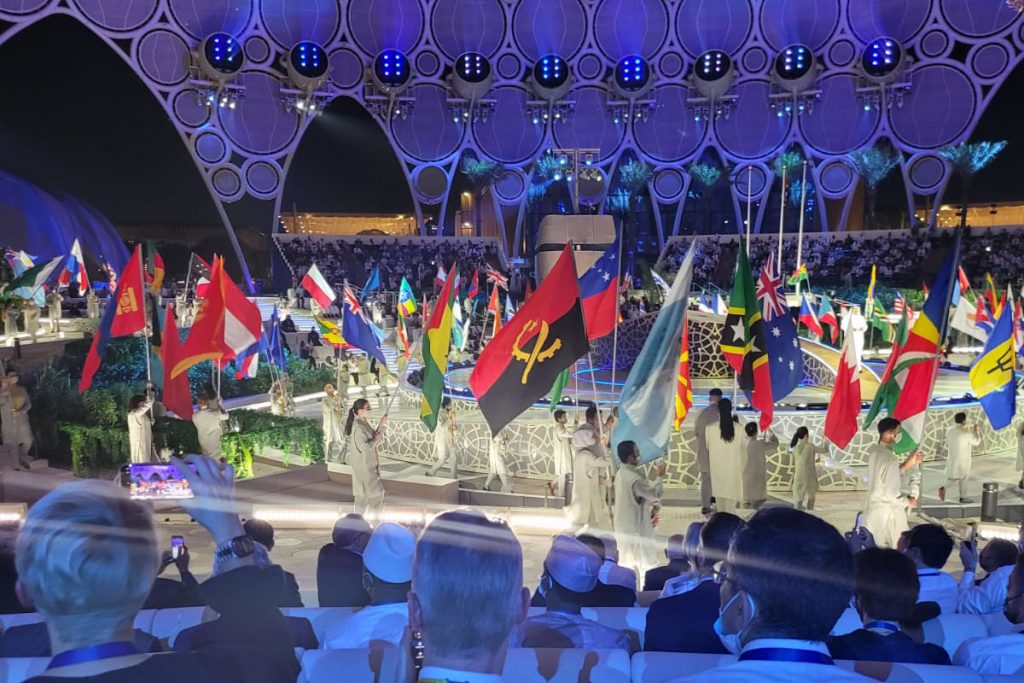 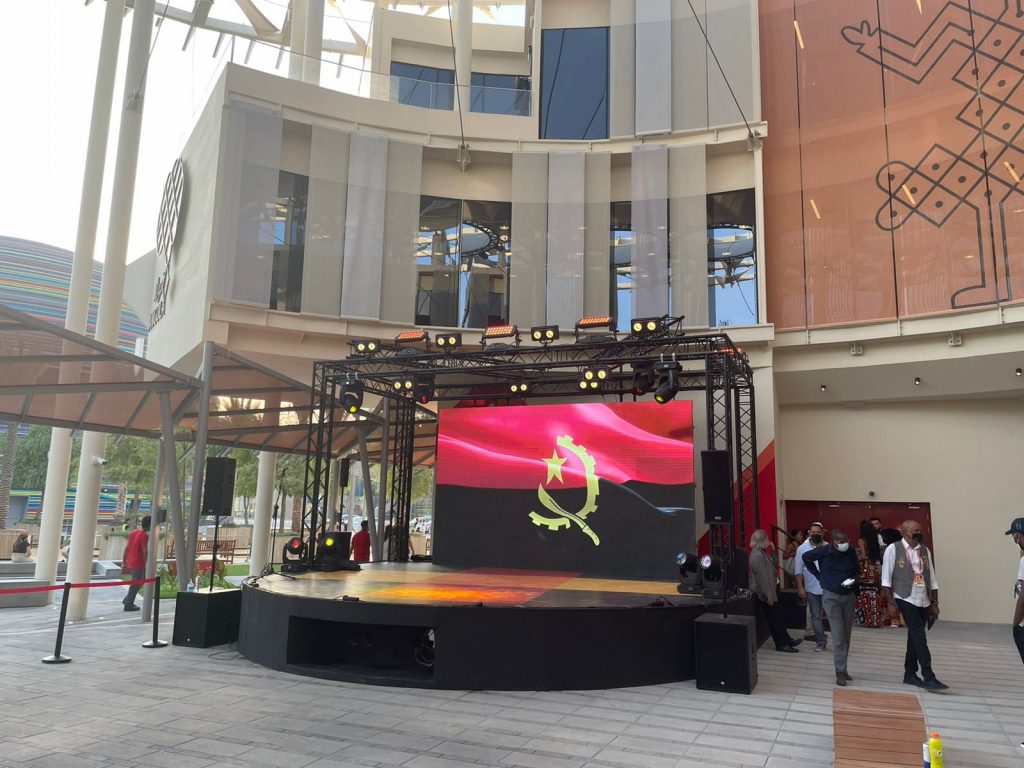 The Minister of Industry and Trade of the Republic of Angola , Victor Fernandes, visited Dubai. 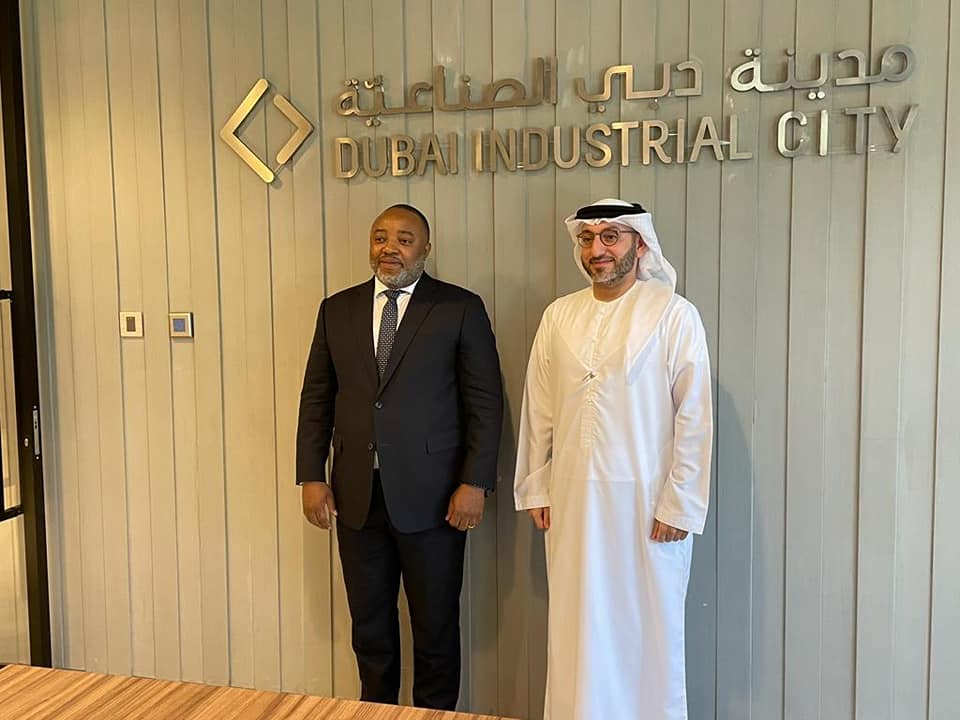 Minister of Industry and Commerce in Dubai to attract investments in the sector The minister of Industry and Trade of the Republic of Angola, Victor Fernandes, visited, this Monday (11), in the United Arab Emirates, the industrial city of Dubai, a private complex that brings together different integrated industrial services, including logistics. Minister Victor Fernandes, […]

Meeting with the community 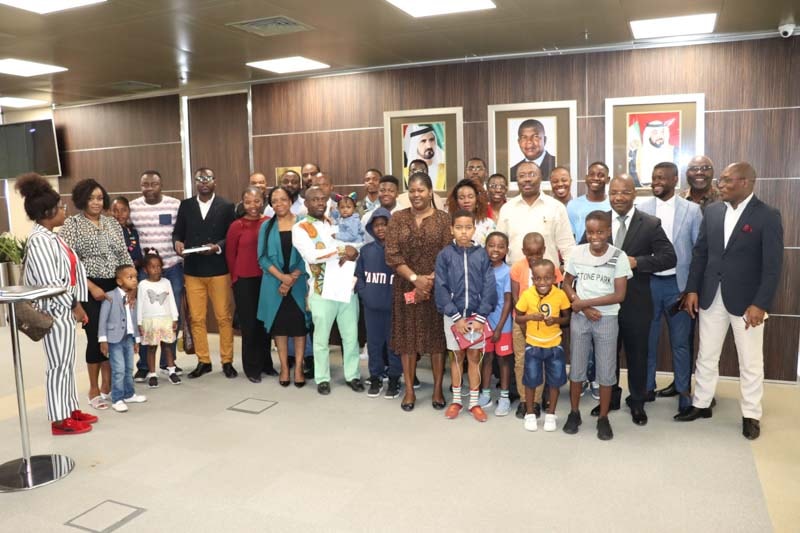 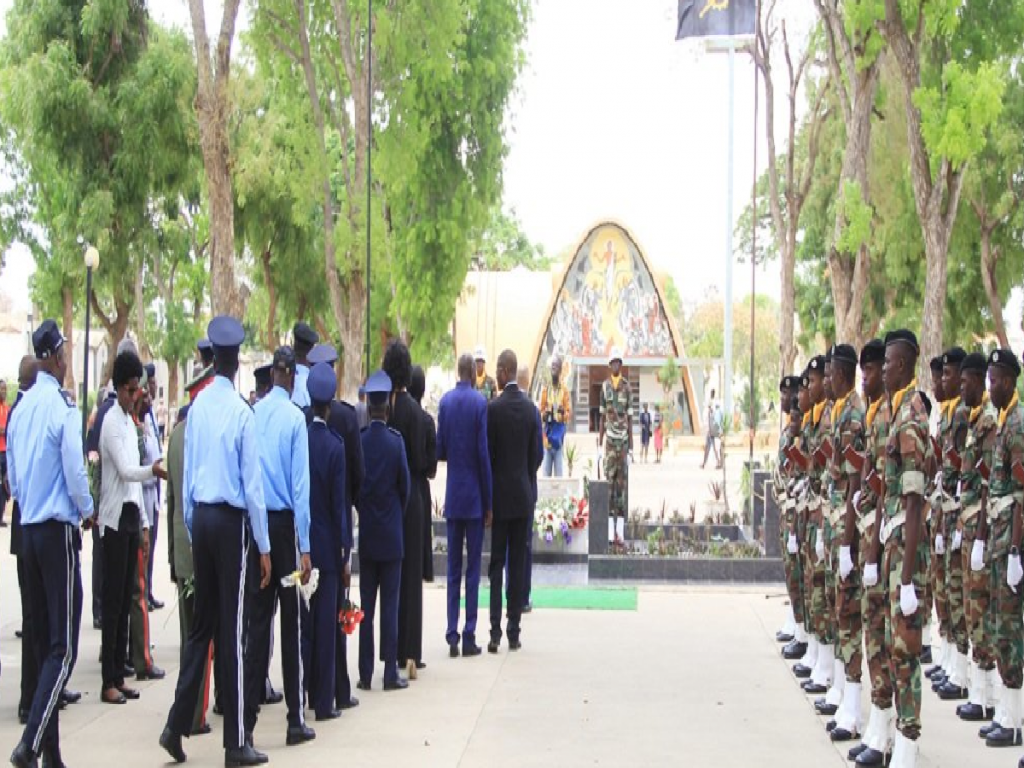 PRESENTATION PROGRAM PRESENTED TO VICTIMS OF POLITICAL CONFLICTS The victims of political conflicts that occurred in the country, in the period between November 11, 1975 and April 4, 2002, will be honored this Thursday, May 27, in a symbolic act in the Santana Cemetery and in the Independence Square. The Commission for Reconciliation in Memory […] 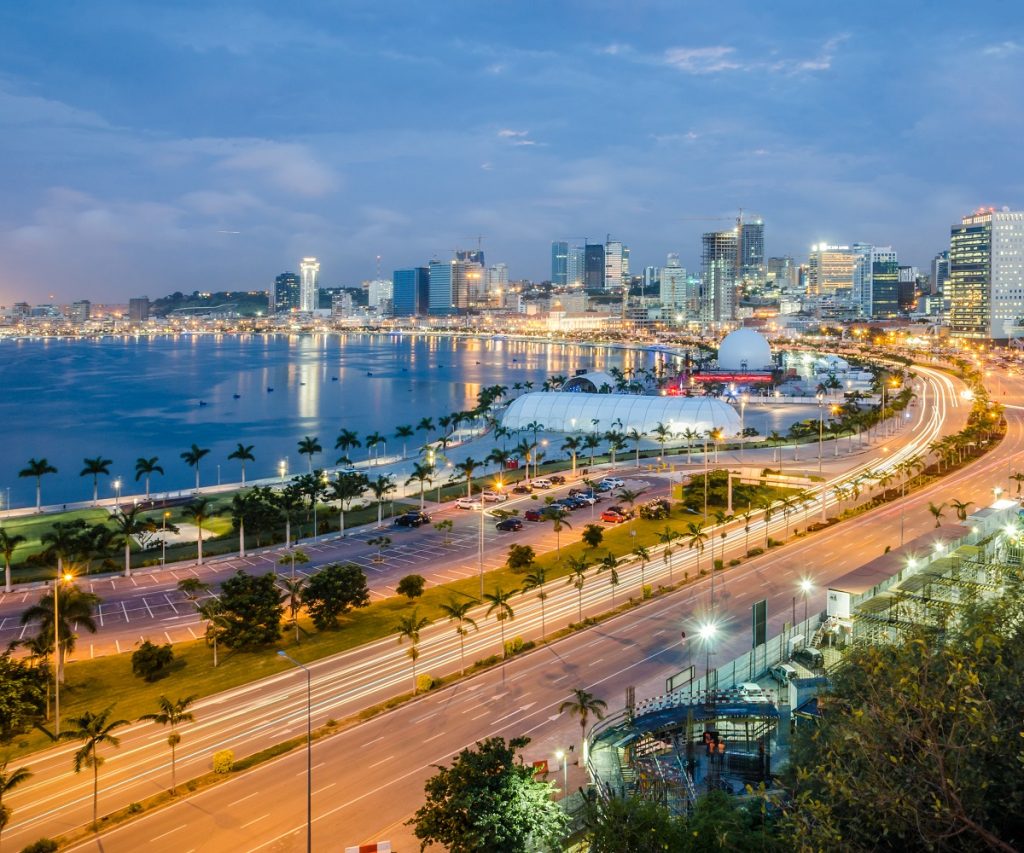 Numbers say it all. Globally, progress in the wind sector continues to be strong with increasing annual installed capacity and growing investment in the sector. In 2015 alone, 63,013 megawatts of wind power capacity was installed globally an annual market growth of 22 percent. It is continuing its progress towards becoming a mainstream, competitive and […] 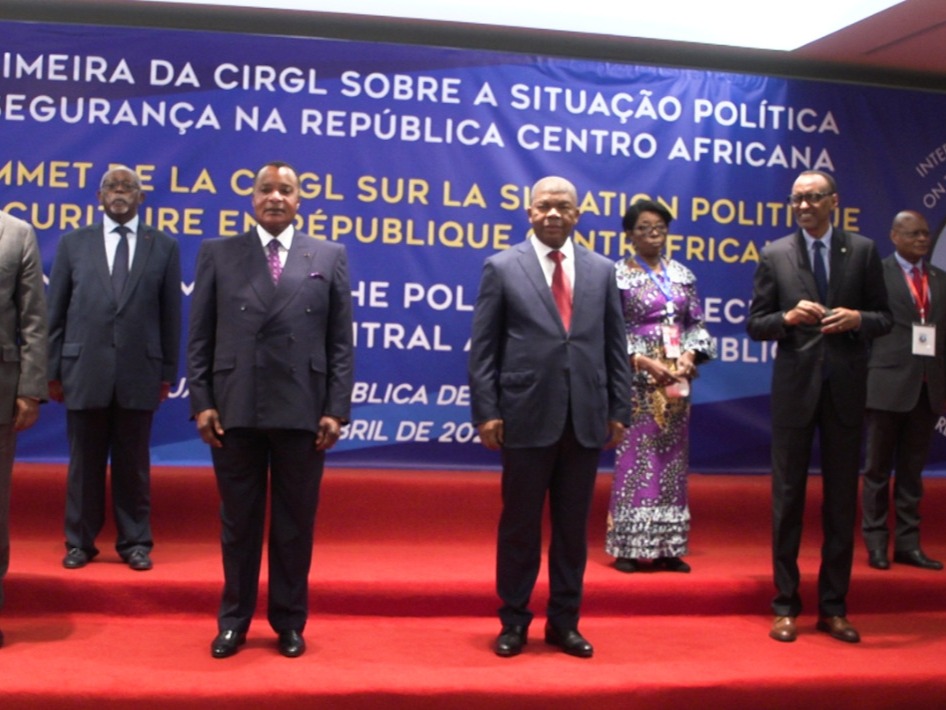 The Heads of State and Government who participated in the 2nd Mini Summit of the CIRGL on the political and security situation in the Central African Republic, held on Tuesday, April 20, in Luanda, decided to form a working team, led by the Ministers of Foreign Affairs of the Republic of Angola and the Republic […]